storming down the motorway in a stranger’s car,
talking on the phone to the medical shop
where the woman insists
they are the same thing.

“They aren’t,” says my new friend, who runs the university English department.

Nobody is a soldier; nobody is a nurse.
We all know things we do not want to know and did not expect to know.

I used Telegram, but did not expect
to be alerted of air raids
in a foreign city, day and night,
my inbreath on the red Cyrillic message,
my outbreath on the green one
which sometimes comes five hours later.

They took everything they could carry. Fuck.
They shot cats, dogs, men, women, children, buildings,
everything that moved and didn’t move.

Fuck. They raped anyone who could be raped,
regardless of pronouns.

So we buy
that Israeli bandage,
a trauma pressure bandage
for the worst injuries, which has been tried and tested
in a wide variety of wars.
​​​​​​It includes a layer of gauze
as well as a pressure bar.

Stock is running low,
prices are increasing.
When we arrive
at the chemist we order what we can.
We pay by card,
the money of strangers.

We load the boxes.
We check the messages.
We still exclaim
when the sun comes out 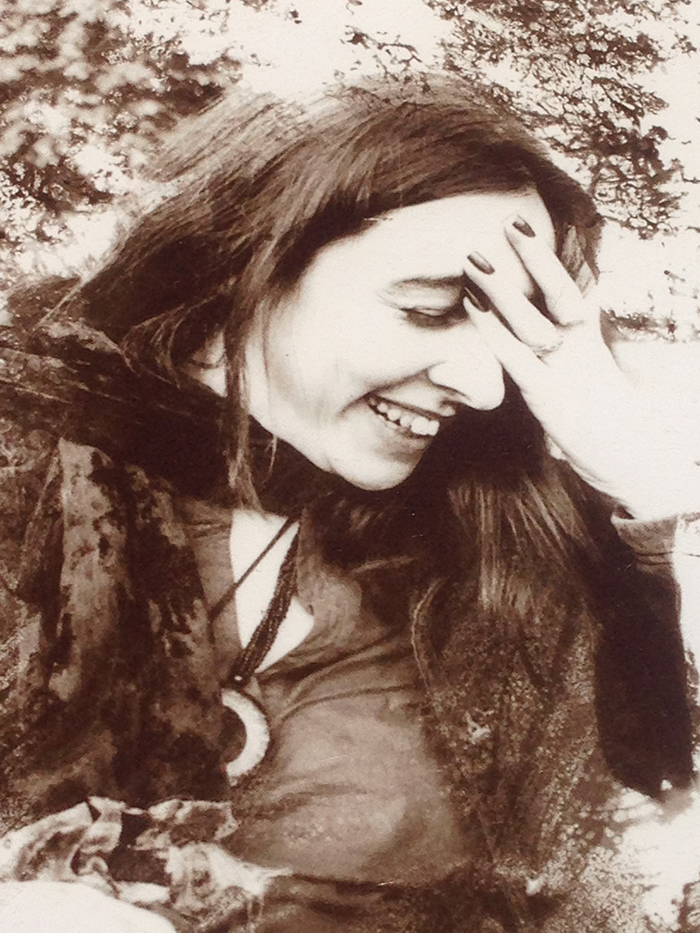 Sarah Luczaj is the author of the poetry collection An Urgent Request (Fortunate Daughter Press, 2009) and the nonfiction books Creative Regeneration (Wayward Publications, 2019) and The Chi Book: Reiki from the Roots (Wayward Publications, 2020). Her poetry has appeared in such journals as The American Poetry Review and The New Statesman, and her translations (of Halina Poswiatowska, Yuri Andrukovych, Ida Sieciechowiz, Grazyna Wojcieszko and Robert Naczas) have been published in Poetry International, Modern Poetry in Translation, 3:AM Magazine, and elsewhere. A visual artist, psychotherapist, and Reiki master, she developed the Creative Regeneration process, which brings together meditation, focusing, freewriting, and intuitive painting, and cofounded the terrealuma healing refuge in Poland. She now lives in Glasgow. www.sluczaj.com. (updated 12/2022)