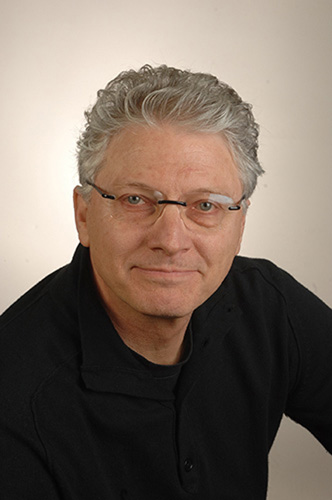 John Biguenet is the author of a story collection, The Torturer’s Apprentice, a novel, Oyster (both from Ecco Press), and seven other books, most recently The Rising Water Trilogy: Plays (Louisiana State University Press) and the nonfiction meditation Silence (Bloomsbury). Six of his plays have been widely produced. His stories have appeared in Esquire, Granta, Playboy, AGNI, The Southern Review, and elsewhere, and been reprinted or cited in The Best American Short Stories, The Best American Mystery Stories, and The O. Henry Prize Stories, among other anthologies in the U.S. and abroad. (updated 10/2018)

Read more about this author
Back to top