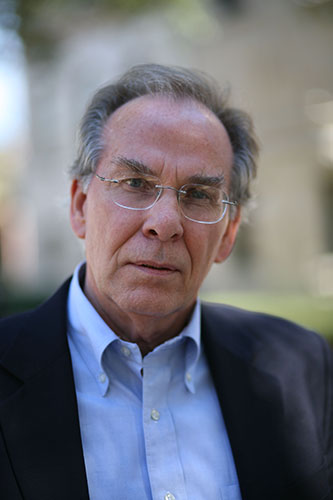 William Virgil Davis is the author of six poetry collections, most recently Dismantlements of Silence: Poems Selected and New (2015). His other titles include The Bones Poems (2014); Landscape and Journey (2009), winner of the New Criterion Poetry Prize and the Helen C. Smith Memorial Award for Poetry; One Way to Reconstruct the Scene (Yale University Press, 1980), which won the Yale Series of Younger Poets Prize; The Dark Hours (which won the Calliope Press Chapbook Prize); and Winter Light (University of North Dakota Press, 1990). His poems have appeared in Poetry, The Nation, The Atlantic Monthly, AGNI, The Southern Review, and elsewhere; his short fiction in, among other magazines, Confrontation, The Malahat Review, New Orleans Review, and The Windsor Review. He has also published six books of literary criticism, most recently R. S. Thomas: Poetry and Theology. He is professor of English and writer-in-residence at Baylor University. (updated 10/2018)