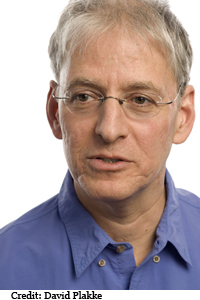 William Eaton is an award-winning journalist, novelist, and writer of philosophical essays and dialogues. Surviving the Twenty-First Century, a collection of his essays from Montaigbakhtinian.com, was published last year by Serving House Books. One of Eaton’s dialogues, The Professor of Ignorance Condemns the Airplane, was staged in New York in 2014. He is editor of Zeteo, an online journal for generalists. (updated 4/2016)