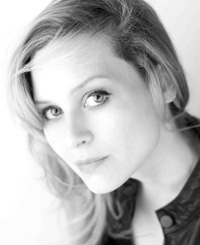 Jen Percy is the author of the nonfiction book Demon Camp, forthcoming from Scribner. The recipient of a 2012 National Endowment for the Arts Grant and a Truman Capote Fellowship from the Iowa Writers’ Workshop, she was also an Iowa Arts Fellow at the University of Iowa’s nonfiction program. Her essays have appeared in The New York Times, The New York Times Magazine, AGNI, Oxford American, and elsewhere. (updated 5/2012)

Percy’s AGNI essay “Azeroth” won a Pushcart Prize and is reprinted in the 2013 anthology.