At night, I imagined her in the funeral home, groggy in a twilight sleep,
putting up with the inconvenience, the orange and white dress,
going too long without food, time running out,

like in the dream I had about my son when I gave him away:
he was just born, and I kept him inside a record album.
After three days I remembered he’d need food and ran to find him,

sleeping and alive. I was surprised at my grandmother’s request
for a cremation, hoping she didn’t really want her body,
the way she’d wanted to keep the house, but never told us

until the end, too late. I thought she was breathing
when I held her in the coffin, afraid she’d be burned alive.
Years later, a woman befriended me, Pauline. She gave me

a personality test, and the night she graded it, ran to me in a gold
ball gown, like a runaway queen, to say I’m Joan of Arc, because
you know how she turned out.

I finally told Aunt Diane that my grandmother had breathed.
Diane said doctors had done all the tests. One of us stood on the staircase,
the other on the landing, talking up and down.

Diane said the body can hold on to breath when nothing’s left.
That’s why when everyone had gone, and I held on to her,
she sighed. 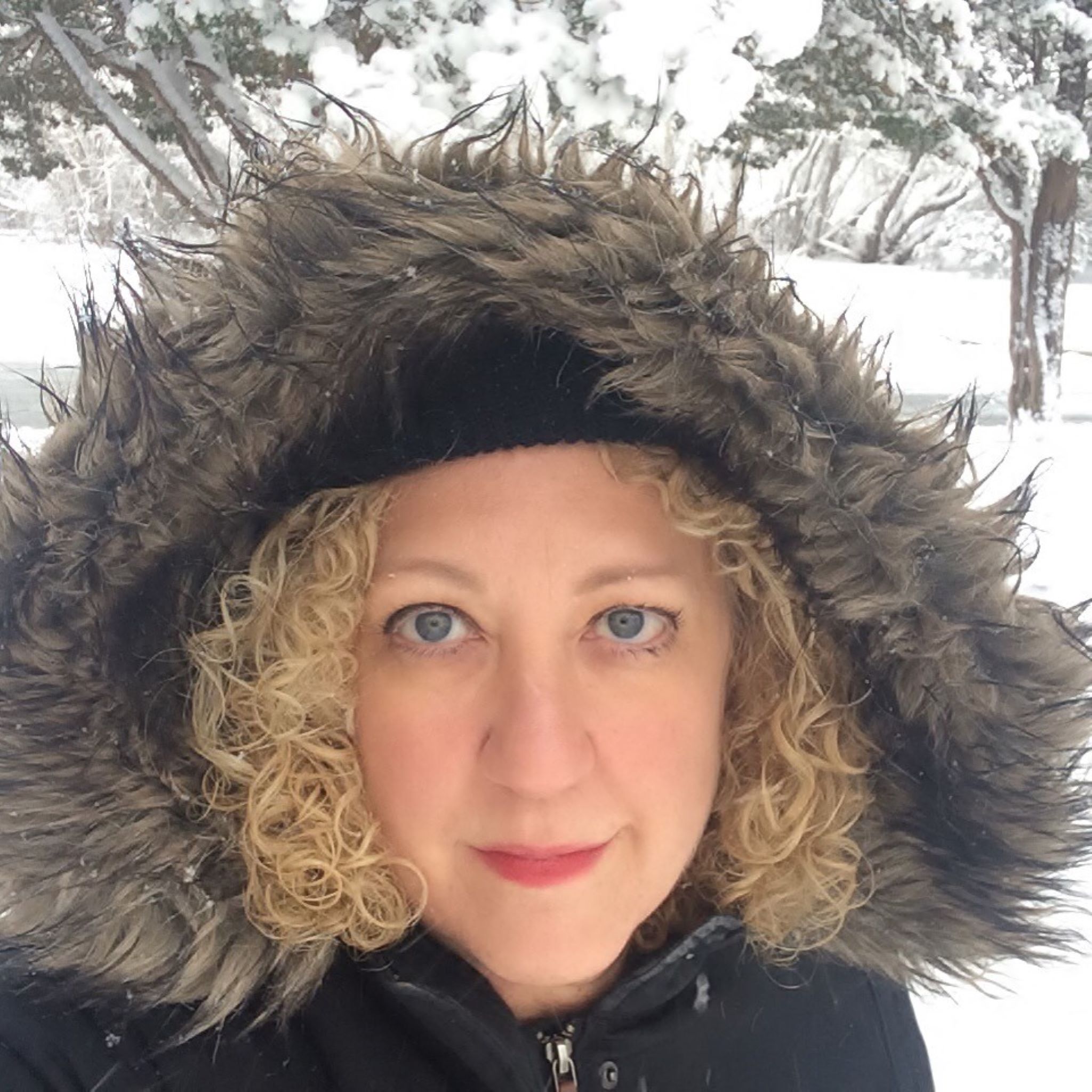 Kelle Groom is nonfiction editor of AGNI and has been part of the editorial team since 2022. She is the author of the forthcoming memoir-in-essays How to Live (Tupelo Press, 2023); the memoir, I Wore the Ocean in the Shape of a Girl (Simon & Schuster, 2011), a Barnes & Noble Discover selection and New York Times Book Review Editor’s Choice; and four poetry collections, including Spill (Anhinga Press, 2017) and Five Kingdoms (Anhinga, 2010). Her work has appeared in The Best American Poetry, AGNI, The American Poetry Review, The New Yorker, The New York Times, and Poetry. She is on the faculty of the low-residency MFA Program at Sierra Nevada University, Lake Tahoe, and is director of communications and foundation relations at Atlantic Center for the Arts in New Smyrna Beach, Florida. (updated 4/2022)