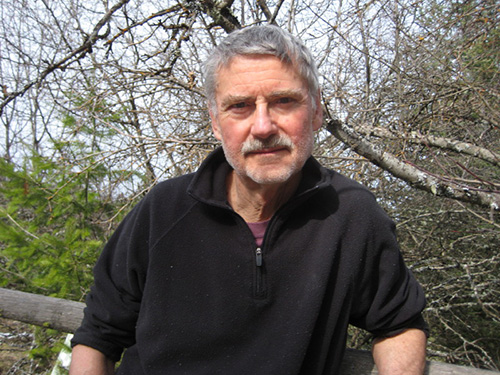 Gary Gildner’s stories are collected in The Crush (Echo Press, 1983), A Week in South Dakota (Algonquin Books, 1987), Somewhere Geese Are Flying (Michigan State University Press, 2004), and The Capital of Kansas City (BkMk Press, 2016). He has received the National Magazine Award for Fiction, Pushcart Prizes in fiction and nonfiction, and the Iowa Poetry Prize for The Bunker in the Parsley Fields (1997). His 1990 memoir about coaching baseball in Communist Poland, The Warsaw Sparks (Iowa), has been reissued in a new edition by the University of Nebraska Press. He and his wife divide their time between Arizona’s Santa Catalina Mountains and Idaho’s Clearwater Mountains. (updated 10/2018)

Fiction
Be Cool, Eddie
by Gary Gildner
Fiction
AGNI 88 Print Only
Back to top