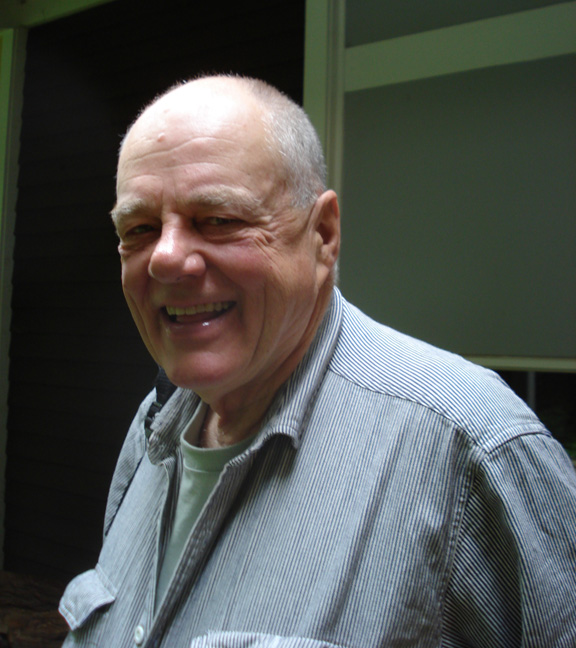 D. E. Steward is in his twenty-sixth year of months in the mode of his AGNI Online pieces “Maggiot,” “Juino,” and “Agosti.” Other months in this project have appeared in Conjunctions, The Massachusetts Review, and elsewhere. Written serially, month to month, many have autobiographical reference, but the project is not an extended Jahrbuch. It has affinity to Cyril Connolly’s The Unquiet Grave, and Evan S. Connell’s two books of a similar kind. Well over half the 306 months in the project have been published in magazines. Another Mexican border month, “Avrila,” appears in Conjunctions 53. (updated 5/2012)