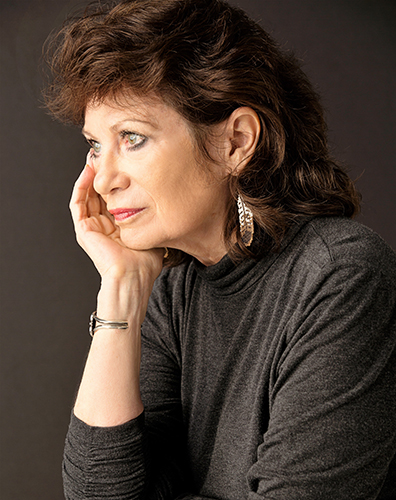 Rilla Askew is the author of five novels, a book of stories, and a collection of creative nonfiction, Most American: Notes from a Wounded Place (University of Oklahoma Press, 2017). Her novel about the Tulsa Race Massacre, Fire in Beulah (Viking, 2001), received the 2002 American Book Award. She received a 2009 Arts and Letters Award from the American Academy of Arts and Letters. Her essays and short fiction have appeared in Tin House, AGNI, World Literature Today, Nimrod, Prize Stories: The O. Henry Awards, and elsewhere. She teaches at the University of Oklahoma. (updated 5/2022)