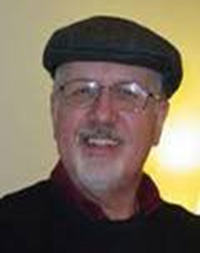 Omer Hadžiselimović is an adjunct professor at Loyola University. He has published numerous articles, reviews, and translations in the fields of American Studies, English literature, and travel writing. His books include At the Gates of the East: British Travel Writers on Bosnia and Herzegovina from the Sixteenth to the Twentieth Centuries (East European Monographs, 2001). He is working on a study of British travelers in Bosnia in the early twentieth century. (updated 9/2012)