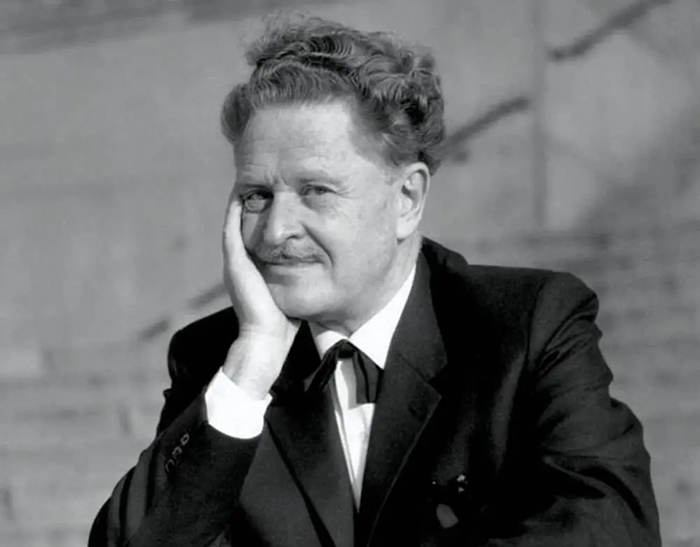 Nâzim Hikmet, one of the great poets of the twentieth century, was born in 1902 in Salonica (then part of the Ottoman Empire, now in Greece) and grew up in Istanbul. A dedicated communist and fierce defender of the oppressed, he was imprisoned in Turkey in 1938 and released twelve years later after a campaign whose signatories included Pablo Picasso, Paul Robeson, and Jean Paul Sartre. Still hounded by the government, he migrated in 1951 to Stalin’s Moscow, where he died in 1963. His Turkish citizenship was reinstated posthumously in 2009. (updated 4/2022)