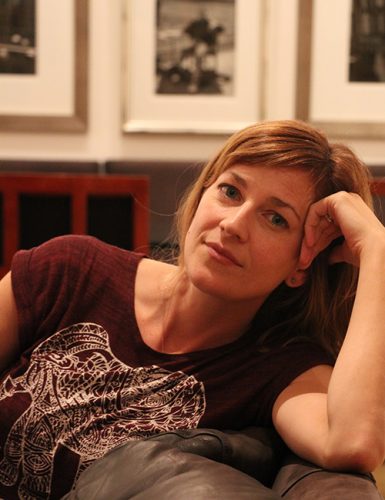 Jennifer Alise Drew is AGNI’s editor-at-large and has been a member of the magazine’s editorial team since 2003. She’s worked as an editor for numerous other magazines and publishers, including Open City and Madison magazines, The Huffington Post, Simon & Schuster, Houghton Mifflin, Grove/Atlantic, and Open City Books. She was also a friend and editor to Hunter S. Thompson, spanning two books and the last four years of his life. Her essays have appeared in Slice, The Iowa Review, The Chattahoochee Review, Lumina, and Hippocampus Magazine. She holds an MA in creative writing from Boston University. (updated 12/2017)