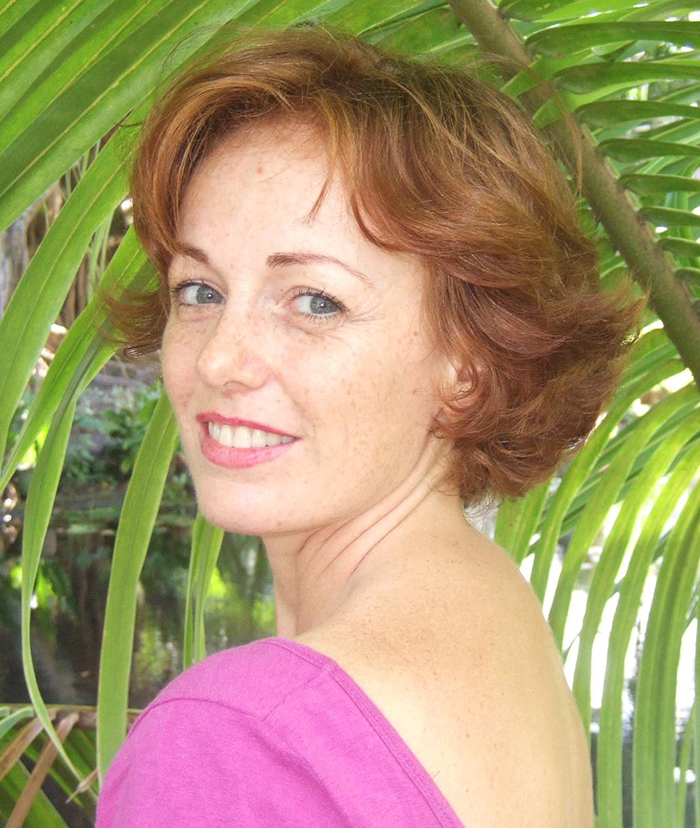 Ariirau Richard Vivi, who was named after her Tuamotuan great-great-grandmother and uses her Tahitian first name as her nom de plume, was born in Pirae, Tahiti, in 1972 and lived in France from ages four to twenty-five. She moved to the United States in 1997 to teach French, an experience overshadowed by the trauma of seeking an abortion there, which she then explored in her most controversial novel. In 2005 she returned to her homeland, where she teaches English and writes. (updated 10/2022)