Thanks to great translators, AGNI readers get to know the writing of people working in a wide range of languages. We want you to hear from those translators. Today, the thoughts of Paula Bohince on the art of translating the poet Umberto Saba for Issue 82.

I’m grateful that my translation of Umberto Saba’s “Trieste” appeared in AGNI 82. I’m relatively new to translation, and what gave me the courage to try was a period of several years spent writing ekphrastic poems based on scroll paintings and woodblock prints from Japan’s Edo period (1603-1868). Sixty of them comprise my third poetry collection, Swallows and Waves, which was published by Sarabande in January 2016.

It was a life-changing experience to sit with these artworks and try to enact something akin to translation: bringing their essence to the surface while my own ideas formed, and trying to balance the two, or yield more to one side when the poem required it.

The art of translation feels so beautiful and strange to me because it seems to say, Live again, be born again through my body. Whether with Japanese visual artists or Italian poets, spending time in the company of those who lived and worked and died has been both deeply comforting and exciting. I love imagining the lives of others in different times and places. And translation seems like one of the most incredible forms of time travel, to sit across from another artist and listen to him, to ask questions, to answer back.

My translations from the Italian begin first as attempts to understand and clarify before taking liberties with musicality and imagery. Since I find revision in my own work to be so pleasurable (working within confines), the turning over of alternate English words feels like trying various keys in a lock, or turning a kaleidoscope. The longer I look, the more the poem seems open to different possibilities, the dance of careful, conservative steps with more liberal leaps exciting to enact.

With Swallows and Waves, I also began by adhering very closely to the source text, in this case visual art, trying to imagine the implied narrative in the scene, to describe what I saw plainly (without metaphor), and to seek out meaningful aspects of the artist’s choices. I wanted to disappear (like a translator?) inside of them, and yet over time my own thoughts alighted in the poems, as though the visual art was a kind of psychological test. And these silent conversations felt so intimate that I became addicted to writing the poems: the pleasure of being a stranger in someone else’s house, feeling more and more at home. 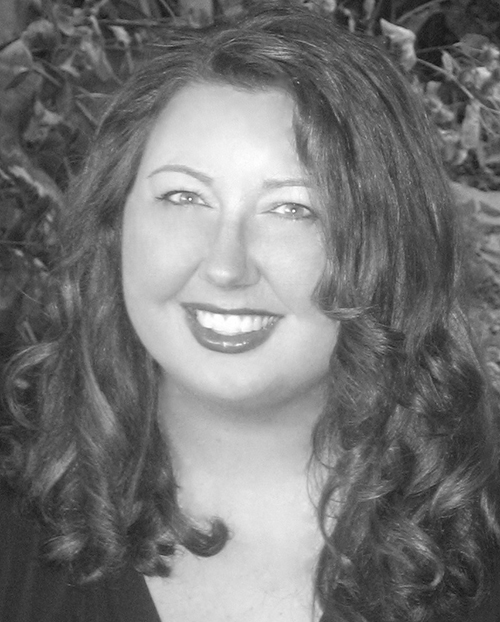 Paula Bohince is the author of three collections: Swallows and Waves (Sarabande Books, 2016), The Children (Sarabande, 2012), and Incident at the Edge of Bayonet Woods (Sarabande, 2008). Her poems have appeared in The New Yorker, The New York Review of Books, AGNI,The Best American Poetry, and elsewhere. She has been a Fellow of the National Endowment for the Arts and the Amy Lowell Poetry Travelling Scholar. She lives in Pennsylvania. (updated 9/2019)

Her AGNI poem “The Fly” was chosen for The Best New Poets 2005.  Paula briefly served as poetry editor of AGNI in fall 2019.