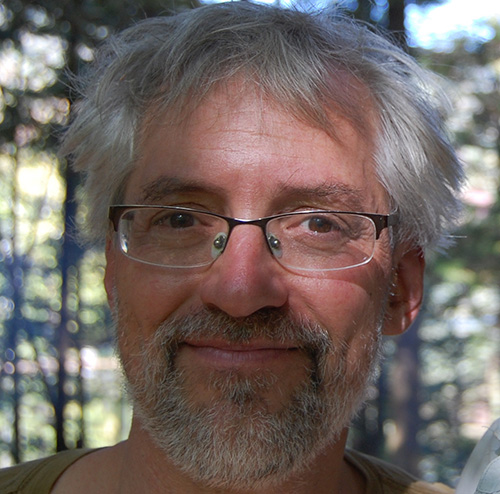 Paul Olchváry has translated more than a dozen Hungarian novels and other books of prose into English, including András Forgách’s No Live Files Remain (Scribner/Simon & Schuster UK, 2018), Vilmos Kondor’s Budapest Noir (Harper, 2012), György Dragomán’s The White King (Houghton Mifflin, 2008), and Károly Pap’s Azarel (Steerforth, 2001). He has received translation grants from the National Endowment for the Arts and PEN American Center. He is the founder and publisher of New Europe Books. A native of Amherst, New York, Olchváry was born to Hungarian parents and lived in Hungary for many years as an adult. He lives in Williamstown, Massachusetts. (updated 1/2019)

Son of a Dog by Sándor Jászberényi