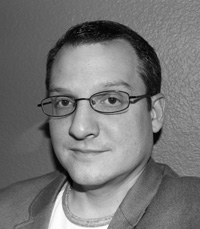 J. Todd Hawkins is the author of the chapbook Ten Counties Away (Finishing Line Press, forthcoming 2017). His poems have appeared in American Literary Review, The Bitter Oleander, AGNI, Modern Haiku, Bayou Magazine, and Louisville Review, among other journals, as well as in anthologies such as Bearing the Mask: Southwestern Persona Poems (Dos Gatos Press, 2016) and Lifting the Sky: Southwestern Haiku and Haiga (Dos Gatos Press, 2013). He lives in Texas and works as the editor of an educational publisher. (updated 4/2017)