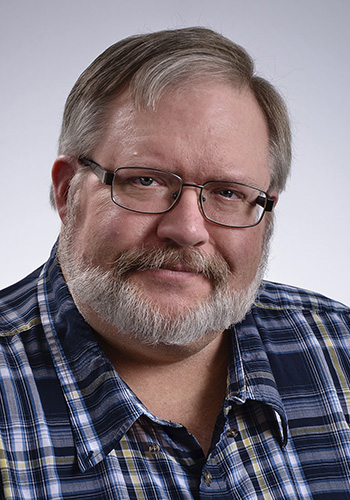 George Looney’s books include Hermits in Our Own Flesh: The Epistles of an Anonymous Monk (2016), Meditations Before the Windows Fail (2015), the book-length poem Structures the Wind Sings Through (2014), Monks Beginning to Waltz (2012), and A Short Bestiary of Love and Madness (2011). His novel Report from a Place of Burning, co-winner of The Leapfrog Press Fiction Award, has just been released. Founder of the BFA in Creative Writing Program at Penn State Erie, he is editor-in-chief of the international literary journal Lake Effect, translation editor of Mid-American Review, and co-director of the Chautauqua Writers’ Festival. (updated 10/2018)