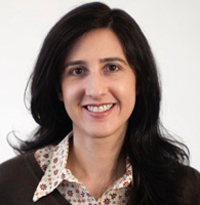 Ann Lewinson reviews movies for The Boston Phoenix, The Kansas City Star, and The Santa Fe Reporter and was the film critic for Hartford Advocate for four years. Her fiction has appeared in Hayden’s Ferry Review, AGNI Online, Glass Tesseract, In Tandem, Karamu, Out of Line, Pangolin Papers, and P.S.1 Contemporary Art Center’s Writers’ Series. She has taught at Western Connecticut State University and Kingsborough Community College. Through the New York Writers Coalition, Lewinson has led writers’ workshops for the formerly homeless and adults with disabilities. She is a member of the Alliance of Women Film Journalists and the Boston Society of Film Critics. (updated 8/2012)