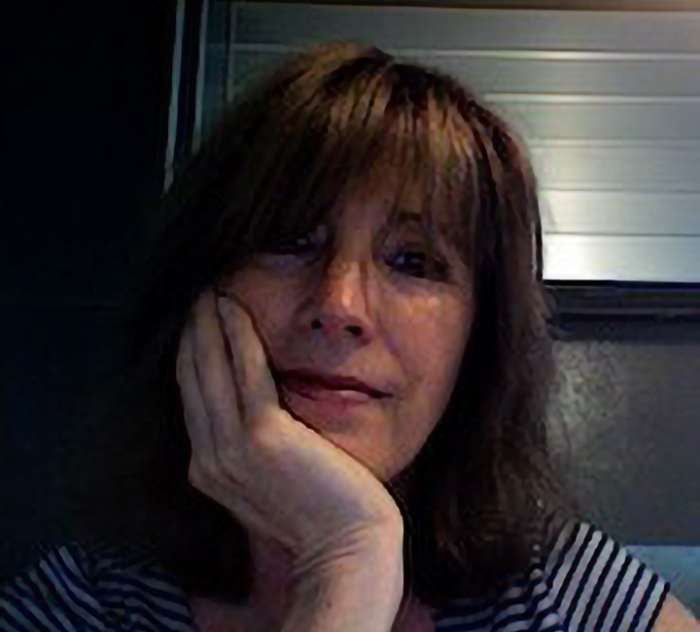 Alex Johnson is the author of The Hidden Writer (Doubleday, 1997), winner of the PEN/Jerard Award for nonfiction; Leaving a Trace (Little, Brown, 2001); and the Ploughshares Solos book Twice Eggs. Her personal essays have been included in several anthologies, including I Always Meant to Tell You and To Mend the World. Her essays, reviews, and travel pieces have appeared in The New York Times, O, The Oprah Magazine, AGNI, The New Yorker, The Nation, and Ms. Her work has been featured frequently on National Public Radio, including on Talk of the Nation and The Diane Rehm Show. A contributing editor of AGNI, she has taught writing and creative nonfiction at Harvard University and Wellesley College and is on the MFA faculty at Lesley University. (updated 4/2022)