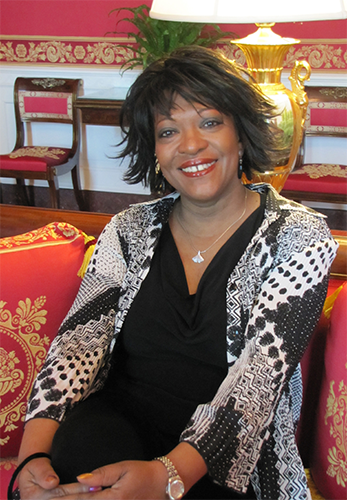 Rita Dove served as Poet Laureate of the United States and Consultant to the Library of Congress from 1993 to 1995 and as Poet Laureate of the Commonwealth of Virginia from 2004 to 2006. She has received many literary and academic honors, including the Pulitzer Prize in Poetry, the Duke Ellington Lifetime Achievement Award, the NAACP Great American Artist Award, the Heinz Award in the Arts and Humanities, and the National Humanities Medal. In 2006 she received the coveted Common Wealth Award of Distinguished Service (together with Anderson Cooper, John Glenn, Mike Nichols and Queen Noor of Jordan); in 2008 she was honored with the Library of Virginia’s Lifetime Achievement Award; and in June 2009 she received the Primo Capri Prize for her widely praised book_ Sonata Mulattica_. Dove edited _The Best American Poetry 2000 _and The Penguin Anthology of Twentieth-Century American Poetry (2011). Her most recent book, Collected Poems 1974–2004, was released by W. W. Norton in May 2016. She is a chancellor of the Academy of American Poets and the Commonwealth Professor of English at the University of Virginia. (updated 10/2018)

“A Chorus of Voices: A Conversation with Rita Dove” by Steven Ratiner appeared in AGNI 54.

Interviews
A Chorus of Voices: A Conversation with Rita Dove
By Steven Ratiner
Translated by Rita Dove
Interviews
AGNI 54 Print Only
Back to top